The Eschatos Diagram. A vast diorama of stars, cut by the edge of life and death, where reality crawls and twists into imagination, and doors yawn open to other worlds.

Fans have created a Fandom Wiki for the series. Please join in and/or enjoy the spoilers and extra information it contains. While not official, it does have a certain charm.

Follow this link to quickly find all the Eschatos Diagram posts. 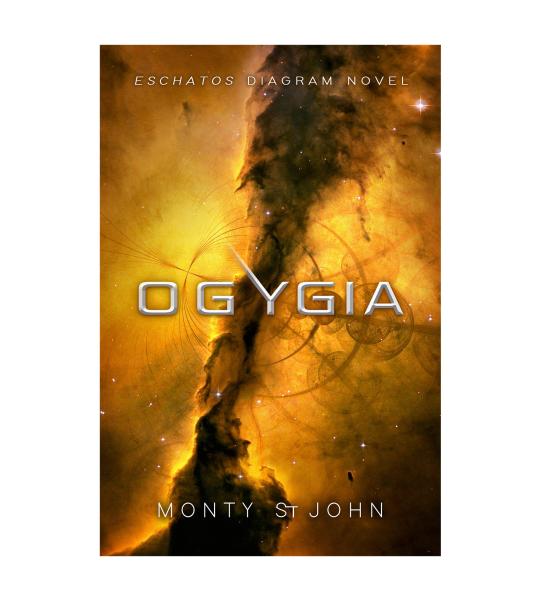